Home / What is cannabidiol? Understanding CBD with | uWeed

WHAT IS CANNABIDIOL? CBD explained

For the uninitiated, Cannabis contains hundreds of chemical compounds, of which two have been researched and studied for decades: THC and CBD. Strangely enough, for entirely different reasons.

THC (tetrahydrocannabinol), the more famous (or should we say infamous) of the two is a psychoactive compound associated with the pleasant ‘high’ that users experience after ingesting or smoking marijuana. If you absolutely cannot do without your weekly or daily dose of marijuana, blame it on this guy.

The other compound is a lot more interesting. It’s called CBD or Cannabidiol and it is a non-psychotropic compound that has shown immense promise in medicinal and therapeutic applications. Non-Psychotropic means that it does not cause the high that THC does. Instead, it helps the body in many, many other ways. We’ll come to that in a bit.

The results with CBD have been so promising, that several countries have termed CBD products legal to use, acquire, manufacture and sell, with a few caveats thrown in, of course. The first rule is that CBD must be sourced from hemp, a different variety of Cannabis Sativa plant. The second and more important rule is that no CBD product must contain more than a predetermined percentage of THC, which varies from one country to the other. Does that sound like scientific gobbledygook? Let us explain that in layman’s terms.

WHAT IS CANNABIDIOL (CBD), CANNABIS OR HEMP?

We briefly touched on this earlier. CBD is one of the many cannabinoids found in the Cannabis Sativa plant. It has no psychoactive effects, which means, when ingested into the body, it does not cause the "euphoria" or "high" that marijuana users experience. Instead, it has shown remarkable therapeutic benefits in treating conditions like epilepsy, depression, anxiety, psychotic disorders, nausea caused due to chemotherapy, PTSD, insomnia, multiple sclerosis, liver injury and Parkinson’s disease. And that’s not even half the list.

CBD was first isolated from the chemical structure of Cannabis Sativa as early as 1940. However, arcane laws related to Marijuana made research extremely difficult and CBD was always shrouded in mystery. That is until this clinical CBD trial, conducted in 1974, revealed the ability of CBD in limiting the effects of THC (9 – tetrahydrocannabinol) in humans. Turns out that apart from bestowing upon users, the exhilarating high, THC also sneaks in a few unpleasant symptoms. Like disjointed thoughts or short-term memory impairment and even anxiety. CBD helps to limit these side effects allowing researchers and scientists to use THC and medical marijuana purely with beneficial properties, in doses that would have otherwise been impossible to administer.

Subsequently, CBD has become the blue-eyed baby of the medical research community and numerous clinical trials were conducted to explore the potential that the compound has in an ever-increasing range of medical applications. 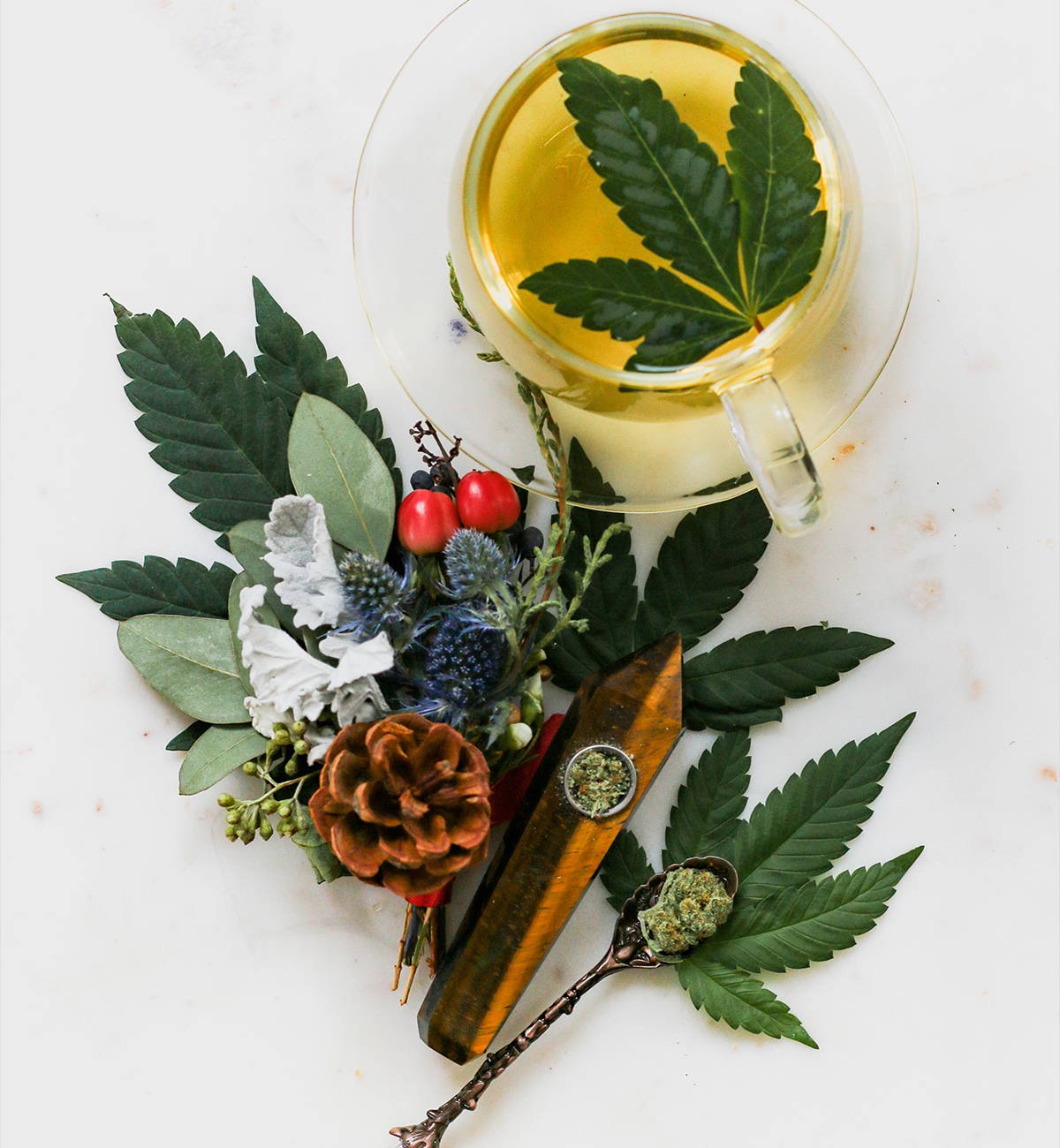 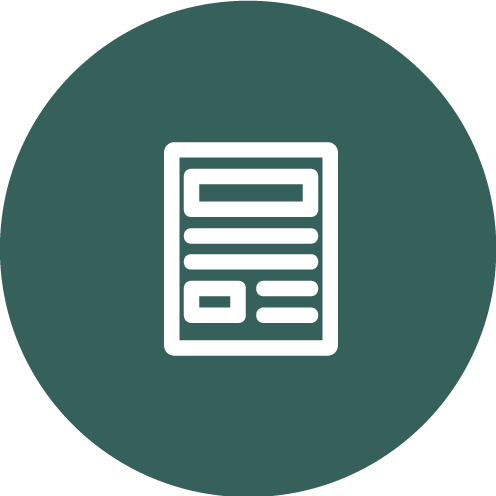 The article “Trial of Cannabidiol for Drug-Resistant Seizures in the Dravet Syndrome” from Devinsky et al. was published in The New England Journal of Medicine in 2017. 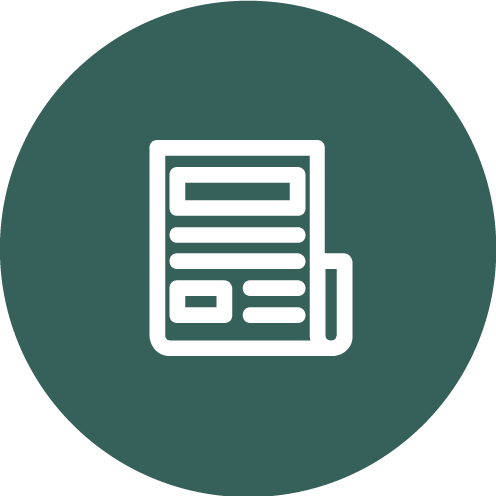 A clinical trial phase I is ongoing until the end of 2019 to study the “Treatment of Chronic Pain With Cannabidiol (CBD) and Delta-9-tetrahydrocannabinol (THC)” under supervision of Deborah Yurgelun-Todd from the University of Utah. 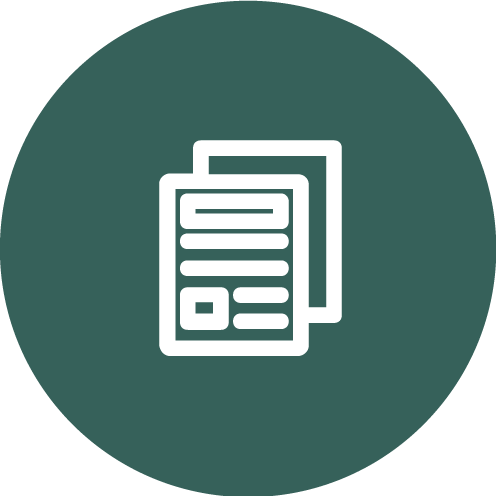 Another clinical trial, labelled “Evaluation of the Effects of Cannabidiol (CBD) Compared to Delta-9-Tetrahydrocannabinol (THC) and Alprazolam” from the National Institute of Drug Abuse (NIDA) in the USA also just got terminated.

In the past few years, full spectrum oil extracted from industrial hemp (a version of Cannabis Sativa) and other CBD products with high CBD concentrations have become quite the rage in the medical and fitness communities. We know what you are thinking. Isn’t Marijuana also Cannabis Sativa? What’s Hemp then? And what’s the difference between CBD hemp and marijuana?

WHAT IS THE DIFFERENCE BETWEEN CBD HEMP AND MARIJUANA? 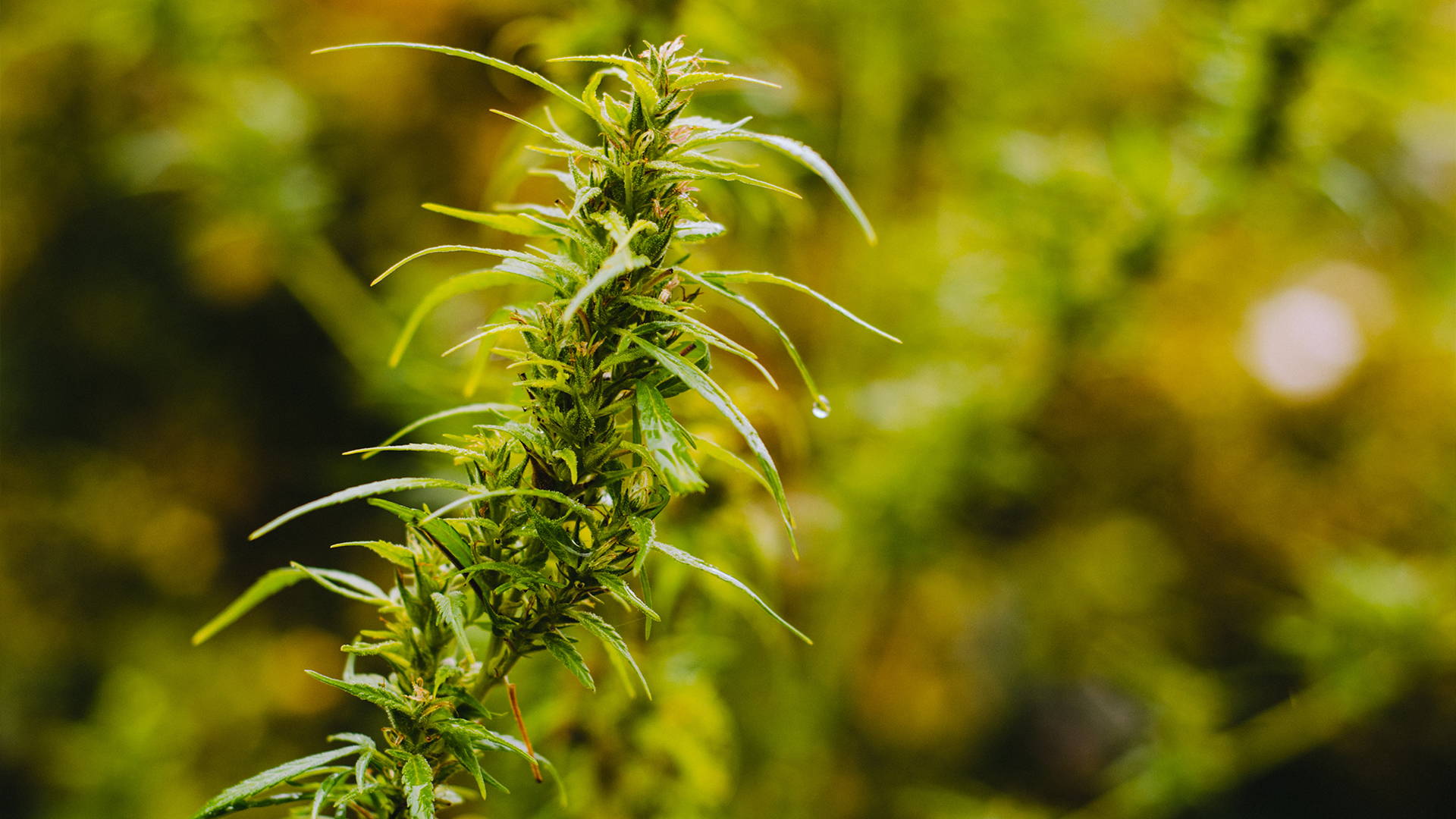 We don’t blame you. It does get confusing, especially when there’s a very thin and blurred line to differentiate between cannabis plants. Hemp and Marijuana both belong to the same species of the plant, Cannabis Sativa. Hence, the name often gets interchangeably used, especially by laymen who are as far from taxonomy as we are from the moon. So, Hemp is called Marijuana and Marijuana is called Hemp (mistakenly). And both may be called Cannabis and contain CBD. Whew! Did we lose you? No? Great! 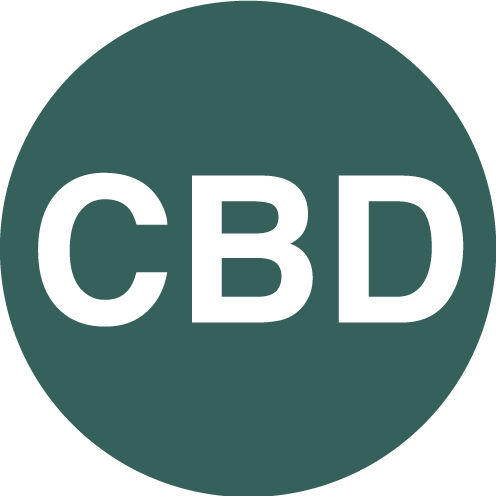 Here’s a more reasonable explanation. Hemp or hemp stalk or agricultural hemp is a type of Cannabis Sativa, specifically reared for its industrial applications which include CBD oil, seeds, fiber, paper, and fabric. Hemp has extremely low THC levels as compared to Marijuana but high CBD content. It grows taller (almost 20 feet) and has a very distinctive, skinny, bamboo-like appearance. It’s highly adaptable and can be grown in a variety of climates without much care. 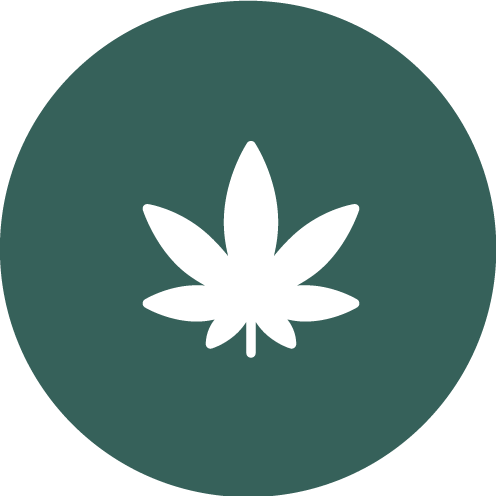 Marijuana, on the other hand, is a short, stout bush (not taller than five feet) that has to be carefully grown in a controlled environment. It is grown to source the glands or Trichomes that grow on the leaves and buds, from which weed or pot or whatever it’s called, is extracted. The most important difference is the chemical makeup. The marijuana plant has significant levels of THC and very sparse CBD content. 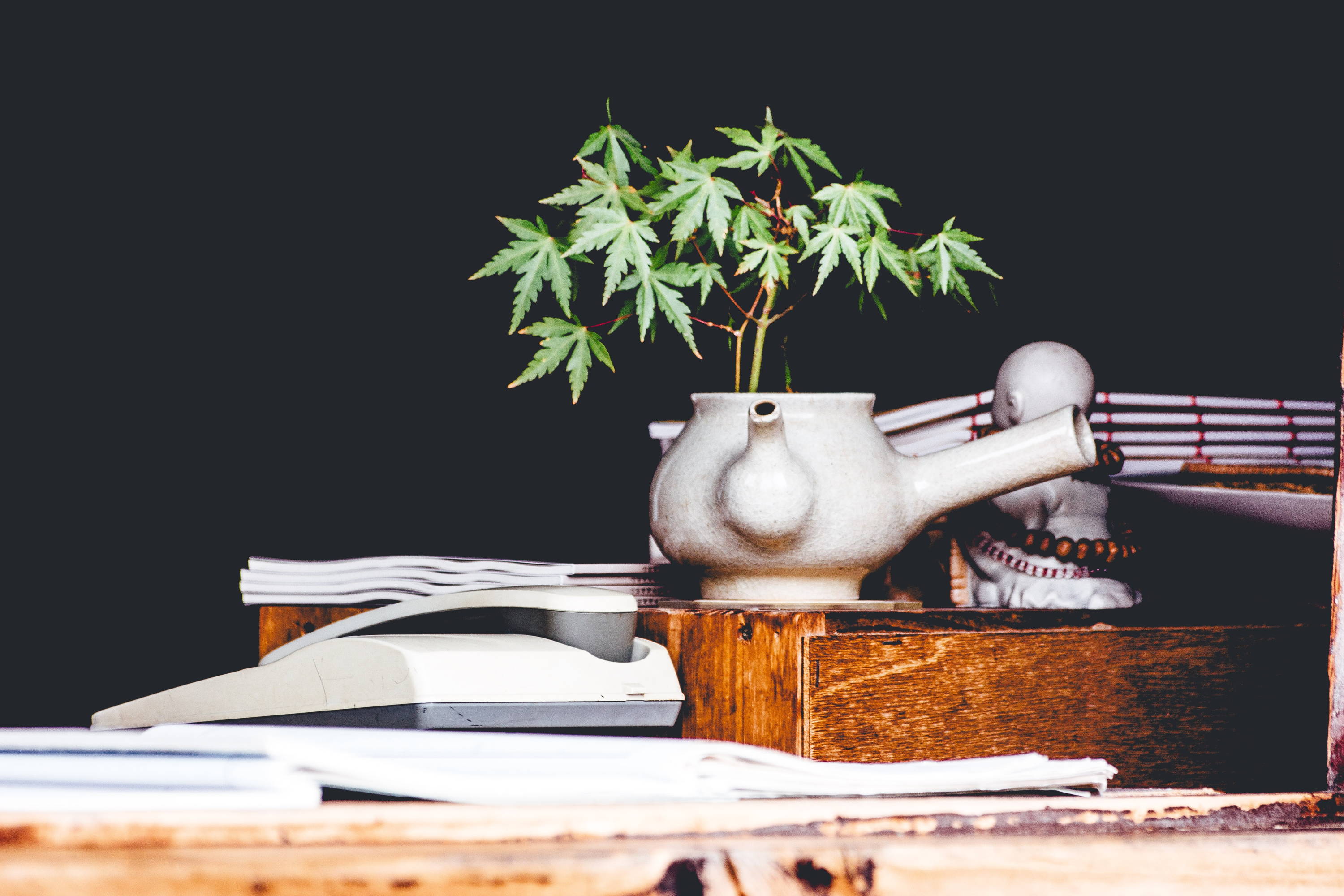 Now that we have that out of the way, let’s talk about the classification of Hemp-extracted CBD and Marijuana. The US Food and Drug Administration defines Hemp-extracted CBD, as products sourced from Cannabis Sativa, that do not have any psychoactive properties. Europe defines it as products sourced from Cannabis Sativa that have less than 0,2 or 0,3% of THC. Here in Switzerland, the level of legally permitted THC content in CBD products is 1%. Anything more is termed as illegal Marijuana possession.So, for now, let’s say that the level of THC and the way the plant is reared will define whether it’s legal Hemp or illegal Marijuana that you have.

CBD EFFECTS: HOW DOES CANNABIDIOL AFFECT YOUR BODY? 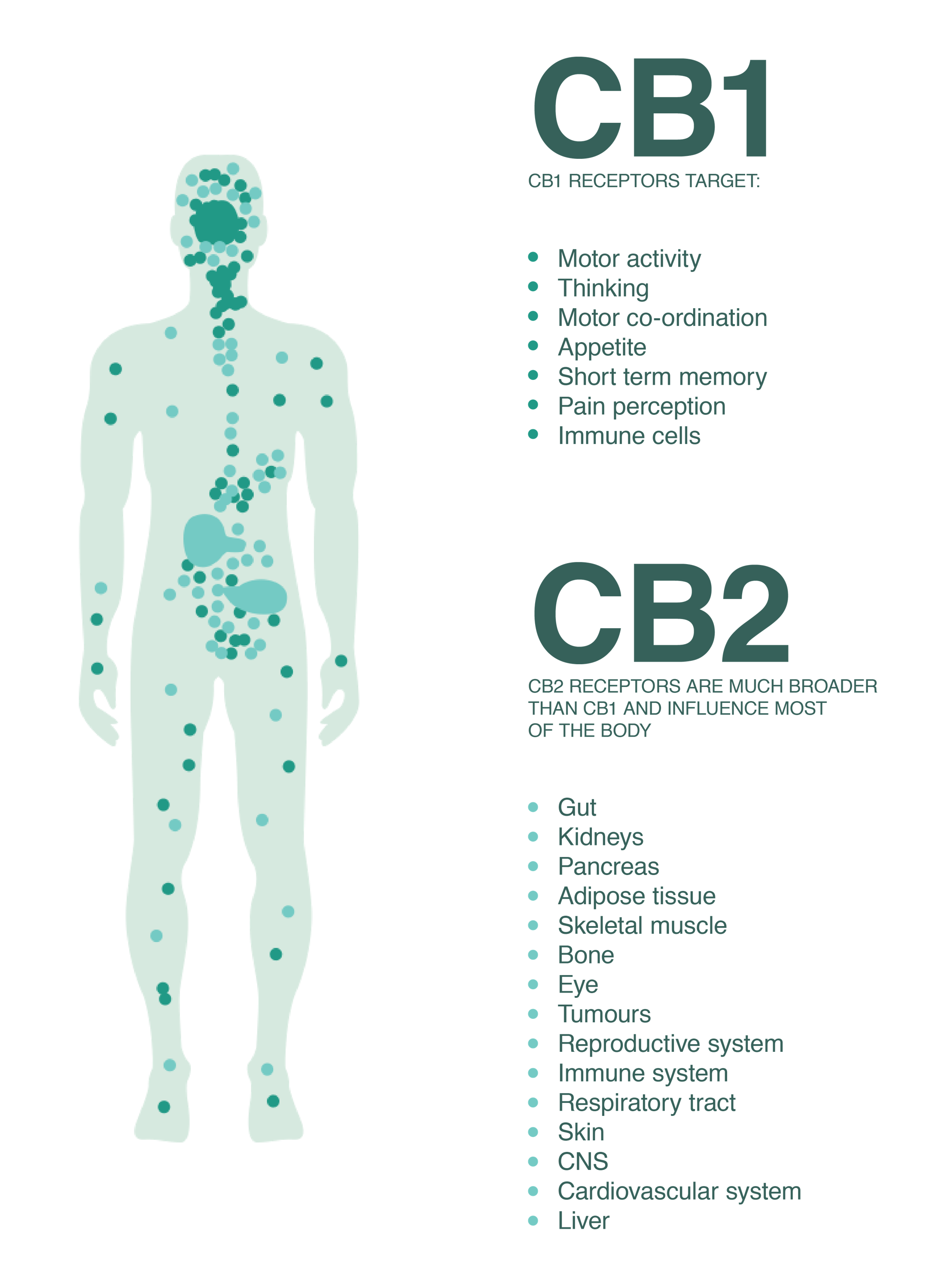 The human body produces its own cannabinoids, called endocannabinoids. These tiny molecules are nested deep inside cells in different parts of the body and can stimulate specific responses from these cells depending on the signals that they receive from Cannabinoid receptors, another group of cells which are located on the cell surface. It's called the “endocannabinoid system". This system runs throughout your entire body and includes hundreds of thousands of receptors that can bind itself with cannabinoids you consume. The endocannabinoid system plays a crucial role in regulating a broad range of physiological processes that affect our everyday experience – our mood, our energy level, our intestinal fortitude, immune activity, blood pressure, bone density, glucose metabolism, how we experience pain, stress, hunger, and more. Cutting-edge science has shown that the endocannabinoid system is dysregulated in nearly all pathological conditions. Thus, it stands to reason that “modulating endocannabinoid system activity may have therapeutic potential in almost all diseases affecting humans,” as Pal Pacher and George Kunos, scientists with the U.S. National Institutes of Health (NIH), suggested in a 2014 publication.

CBD (and other cannabinoids such as THC) works by imitating compounds our bodies naturally produce, which activate to maintain internal stability and health. To put a complex system simply, they mediate communication between cells, and when there is a deficiency or problem with our endocannabinoid system, unpleasant symptoms and physical complications occur. When cannabis is consumed, cannabinoids bind to receptor sites throughout our brain (receptors called CB-1) and body (CB-2). Depending on the specific cannabinoid we have consumed, the chemical reactions in our bodies will vary but this is what allows CBD to be such a powerful, effective, and versatile compound.

THC, when ingested into the body interacts with CB1 cannabinoid receptors in the brain and the central nervous system, thereby altering the cellular response in these systems. This creates the pleasure and the euphoria. And also the notorious mind-altering effects.

CBD, on the other hand, is different altogether

Rather than interacting directly with these receptor sites, it stimulates the production of more endocannabinoids in the body. So, you suddenly have more connectivity hotspots with the potential for a variety of cellular responses.

It influences these two (CB1 & CB2) receptor sites also. But it does it indirectly rather than directly binding to it. Hence it does not cause any mind-altering effects.

It works on non-cannabinoid receptor sites also. Like Opioid receptor sites which are associated with pain regulation. This might help tremendously in treating addiction to painkillers and opioid drugs like morphine and fentanyl

To sum things up, cannabidiol affects a variety of receptor sites and also influences non-cannabinoid receptor sites, the effects of which, are yet to be fully studied. However, whatever is known so far has tremendous potential in medical applications. That’s precisely why CBD-rich products such as CBD drops and supplements have become a rage among the general population. From adding a few drops of CBD to their tea and even salads to vaping it and chewing CBD gummies, people are consuming CBD in any and every possible way. And they have only great experiences to talk about. In case you are interested in trying CBD products for yourself, talk to your doctor and have a look at uWeed’s high-quality product range in our CBD online shop. 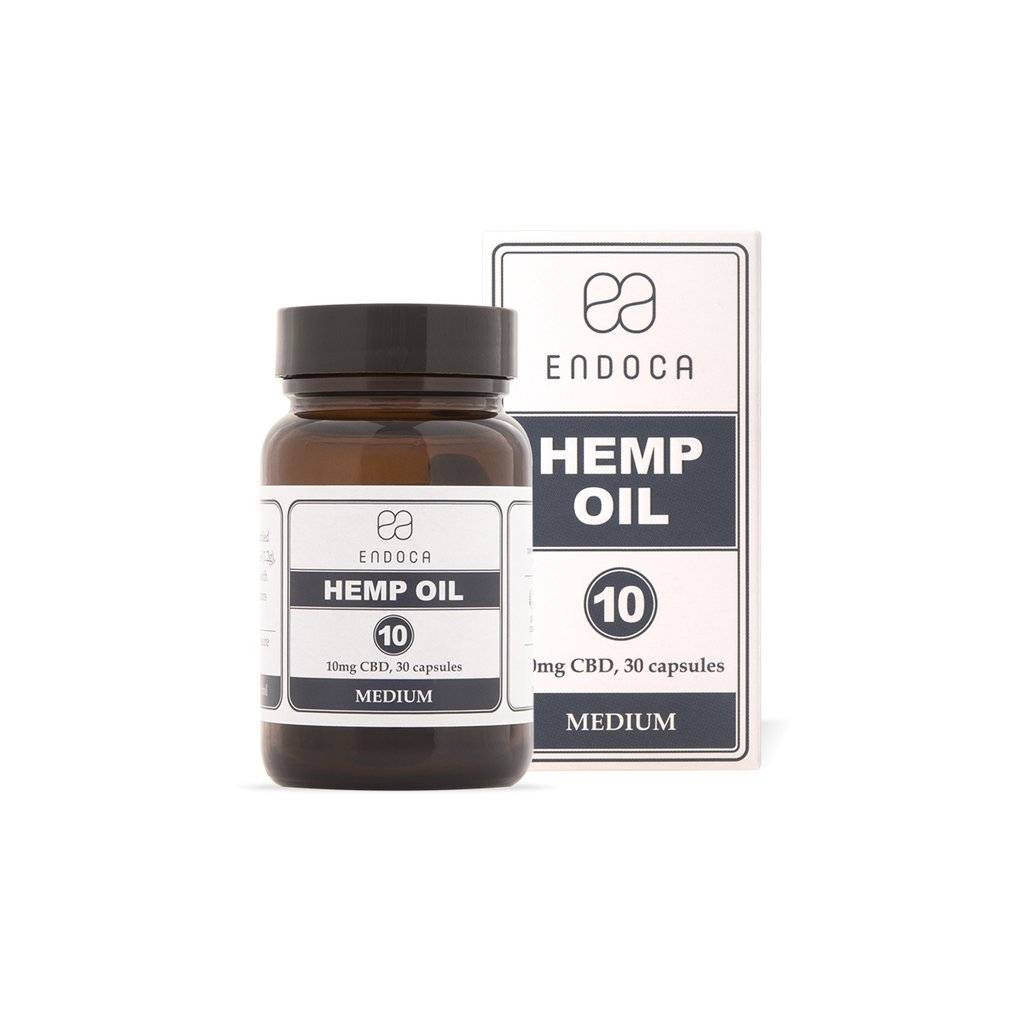 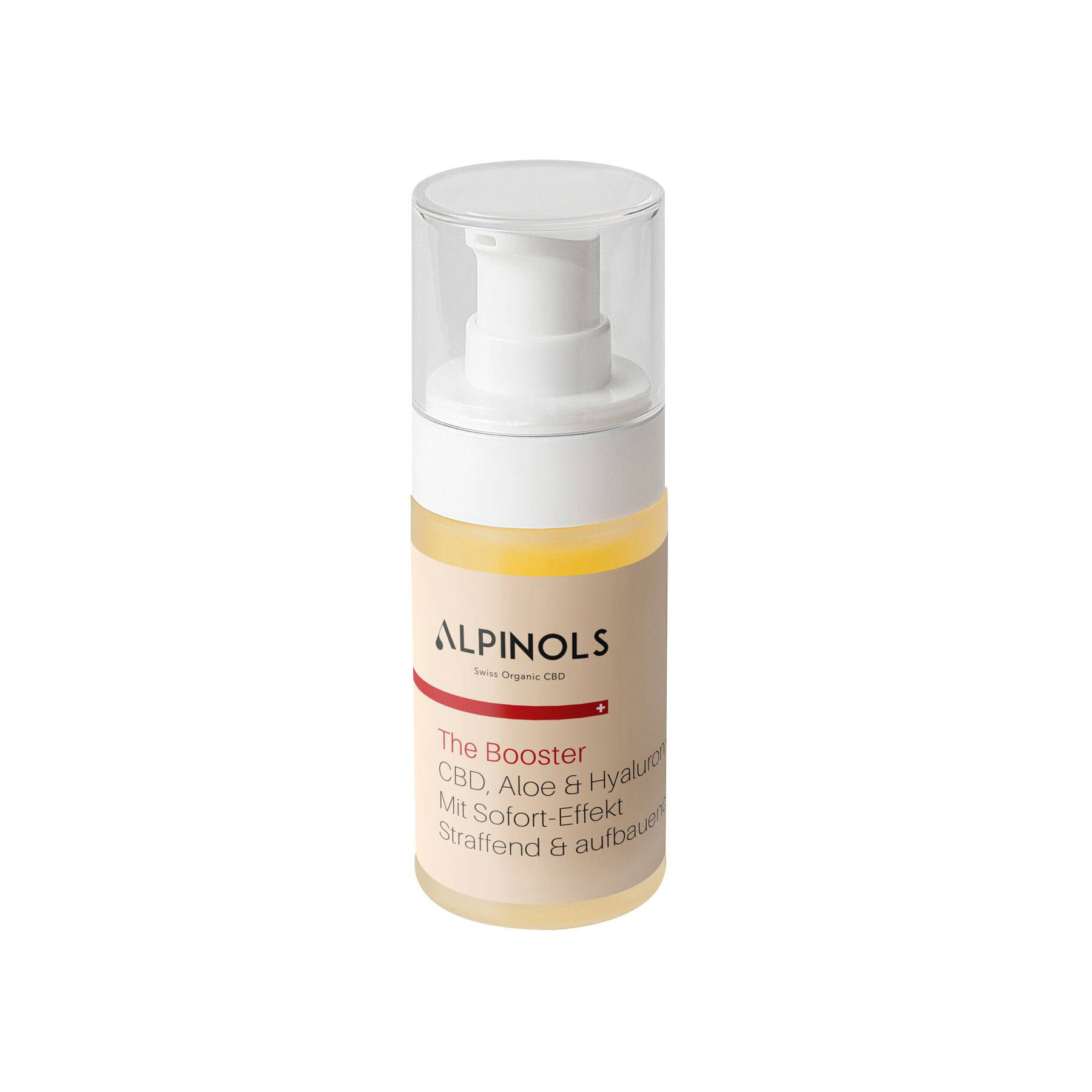 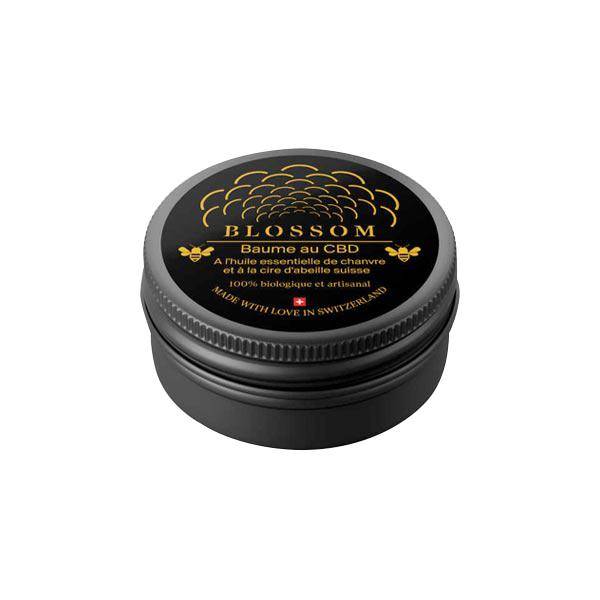 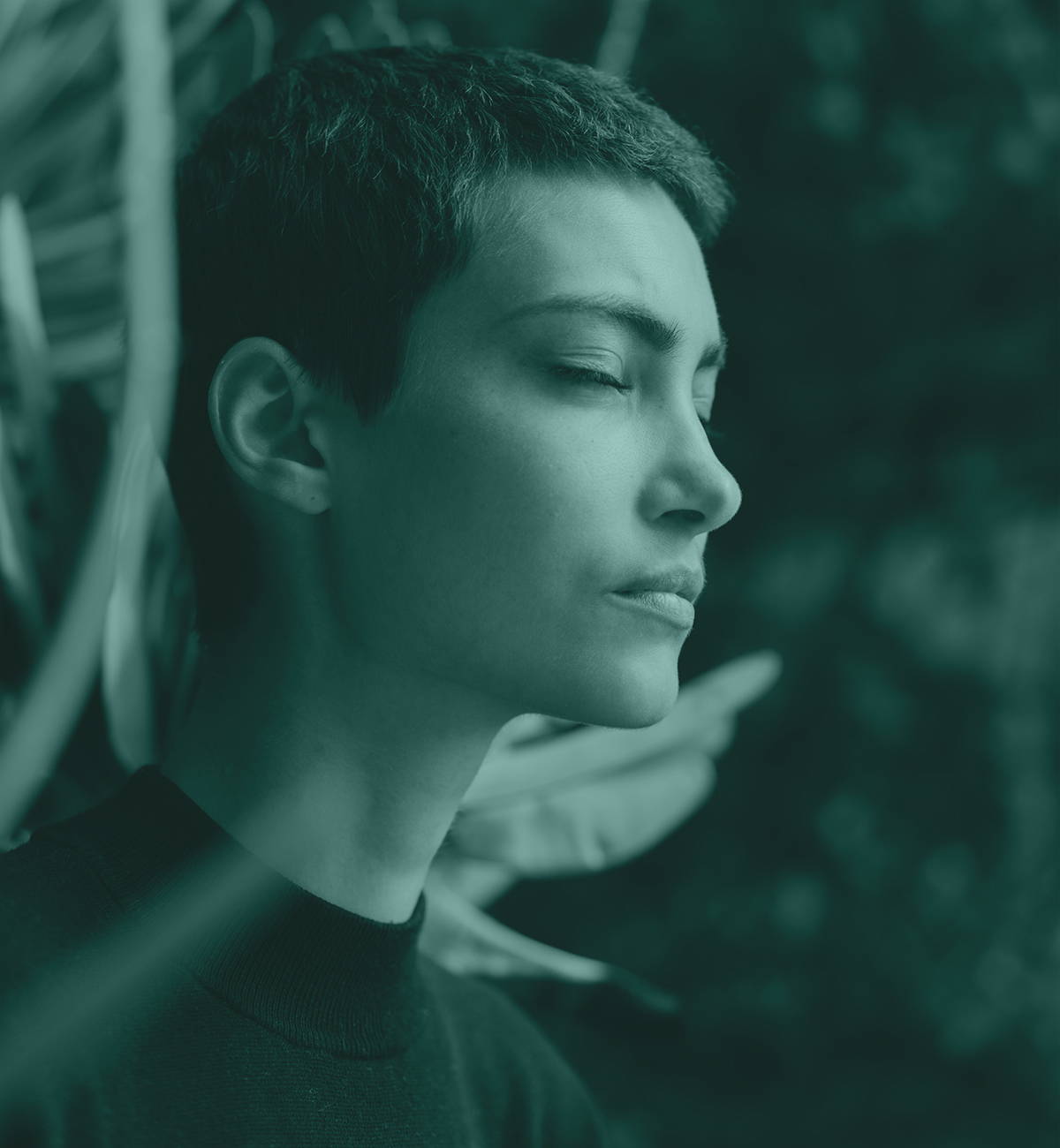