FREE shipping on all orders from CHF 35.

Home / How and why CBD does help to fight epilepsy | uWeed

How can CBD help against epilepsy

About 4% of people develop epilepsy during their lifetime, making it the fourth most common neurological disorder on the planet. Epilepsy is a central nervous system’s spectrum disorder characterized by seizures or periods of unusual behavior, sensations and sometimes also a loss of awareness. Treatment of epilepsy typically focuses on seizure medications control. Seizures that are often symptomatic of epilepsy is thought to be caused by abnormal brain activity, similar to a kind of electrical storm in which neurons begin firing in an abnormal, excessive and synchronized way. There are different types of seizures and forms of epilepsies impacting both children and adults.

Common symptoms of Epilepsy include 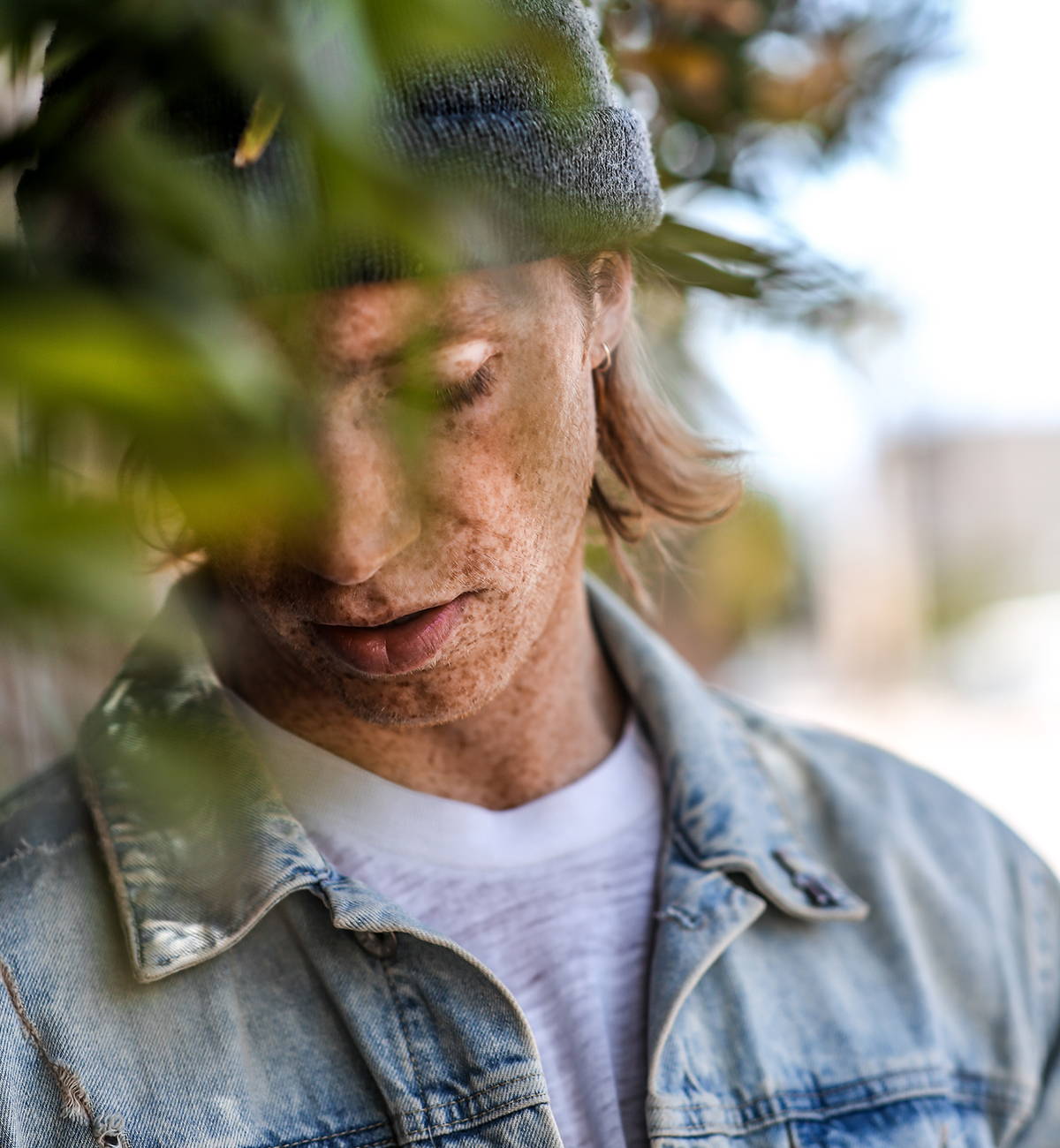 How CBD works for epilepsy?

Scientists aren’t exactly sure how CBD helps to reduce seizures, although they think CBD exerts a complex and cumulative effect on a number of physiological systems, modulating the brain’s overall neural activity and excitability.Scientists hypothesize that the anti-convulsant effects of CBD are potentially due to:

1) Its ability to inhibit neural activity

CBD is thought to inhibit neuronal activity via GABA receptors, an ionotropic receptor responsible for brain activity and excitability.

2) Its ability to modulate intracellular calcium 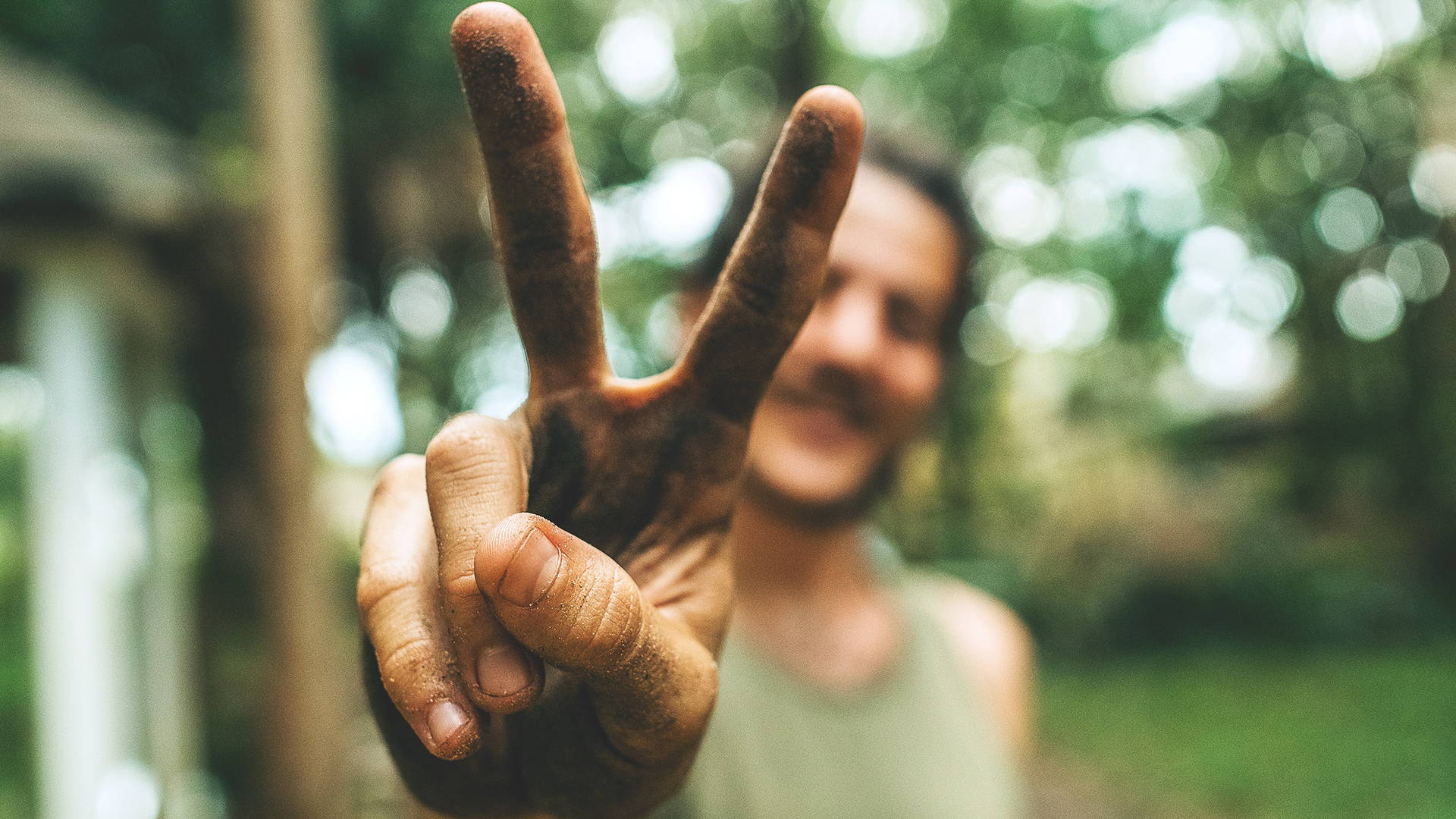 It's important to use high-quality CBD products and do so regularly for people with epilepsy. There are a few options available:

The use of CBD for epilepsy is very personal and dependent on the type and severity of symptoms. Scientists found effective results for seizure control at 20 and 30 mg of CBD per body weight (in kg) per day. This is considered a very high-dose and therefore it will translate into high costs if you intend to use over-the-counter CBD oil or CBD products for epilepsy. 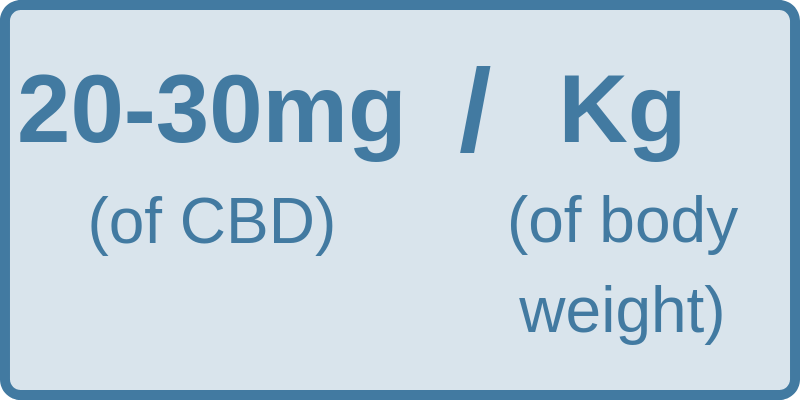 To help you figure out the right dose for you, head over to our page CBD usage and dosage.

DISCLAIMER: These statements have not been evaluated by the Federal Office of Public Health (FOPH) or Swissmedic. The information provided here is not intended to diagnose, treat, cure or prevent any disease. Always consult with a doctor / physician if you have any medical condition or use any prescription medications. Medical advice should always be sought before starting any new treatment, including the intake of CBD products.

LEARN MORE ABOUT HOW CBD CAN HELP YOU